Trailer: “Candyman” (2020) The first trailer for the Nia DaCosta-directed and Jordan Peele-produced “Candyman” has arrived. The newest entry in the horror franchise is dubbed a ‘spiritual sequel’ to the original rather than a reboot and returns to Cabrini Green – the now-gentrified Chicago neighborhood where the legend began. Teyonah Parris, Nathan Stewart-Jarrett, Colman Domingo and Tony Todd co-star in […]

By John Spry Posted on 19 hours ago

Trailer: “Fantasy Island” (2020) Blumhouse Productions and Sony Pictures have premiered the first trailers for “Fantasy Island,” a supernatural horror film adaptation of the classic ABC series of the same name. In the film the Enigmatic Mr. Roarke (Michael Pena) makes the secret dreams of his lucky guests come true at a luxurious but remote tropical resort. But when the […]

Universal Pictures has released first trailer for Leigh Whannell’s “The Invisible Man,” a new contemporary take on H.G. Wells’ story for Universal Pictures and Blumhouse Productions. The film stars Elisabeth Moss as Cecilia Kass, a woman trapped in a violent, controlling relationship with a wealthy and brilliant scientist (Oliver Jackson-Cohen). She escapes in the dead of night and goes into […]

Trailer: “Color Out of Space” (2020) RLJE Films has released the official trailer for “Color Out of Space,” the upcoming Nicolas Cage-led film adaptation of H.P. Lovecraft’s famed 1927 short story. The film is set around rural New England where a family moves to escape the hustle of the 21st century. They are busy adapting to their new life when […]

Trailer: “The Grudge” (2020) Sony Pictures has released the first trailer for Nicolas Pesce’s “The Grudge,” the reboot of the 2004 Americn remake of 2002’s “Ju-On: The Grudge”. The new film, which will be rated R, will focus on a house cursed by a vengeful ghost that dooms those who enter it with a violent death and will reportedly take […]

Trailer: “Antlers” (2020) What do you get when you mix genre maestro Guillermo del Toro as producer with acclaimed “Out of the Furnace,” “Crazy Heart” and “Black Mass” director Scott Cooper? You get one hell of an atmospheric looking horror tale in “Antlers”. The story follows a small-town Oregon teacher (Keri Russell) and her brother (Jesse Plemons), the local sheriff, […] 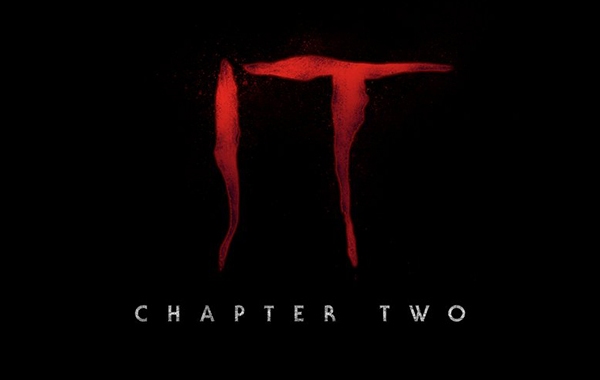 Evil resurfaces in Derry as director Andy Muschietti reunites the Losers Club in a return to where it all began with “IT Chapter Two,” the conclusion to the highest-grossing horror film of all time.  Twenty-seven years after the Losers Club defeated Pennywise, he has returned to terrorize the town of Derry once more. Now adults, the Losers have long since […] 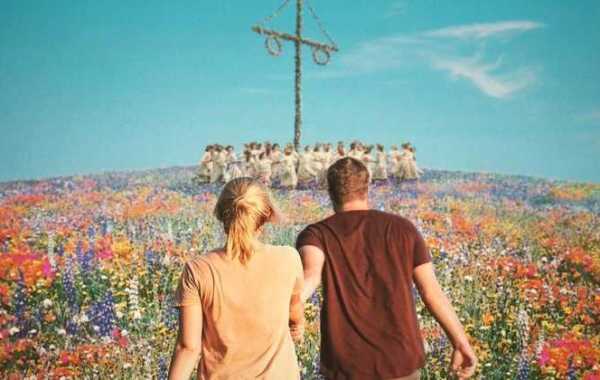 Trailer: “Midsommar” (2019) Jack Reynor and Florence Pugh star in the film as a couple who travels to Sweden to visit their friend’s rural hometown, famed for its mid-summer festival. What begins as an idyllic vacation soon turns into an increasingly violent and bizarre competition at the hands of a pagan cult. Will Poulter, William Jackson Harper, Ellora Torchia and […]

Trailer: “IT: Chapter 2” (2019) Adapting the other half of Stephen King’s iconic novel, “IT” sees evil resurfacing in Derry as director Andy Muschietti reunites the Losers Club – back together as adults, nearly three decades after the events of the first film – in a return to where it all began. Jessica Chastain, James McAvoy, Bill Hader, Isaiah Mustafa, […] 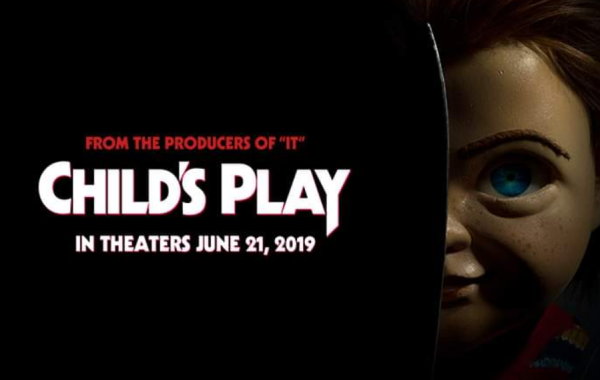 Trailer: “The Lodge” (2019) The slow burn horror tale follows a young woman and her reticent new stepchildren who find themselves isolated in the family’s remote winter cabin, locked away to dredge up the mysteries of her dark past and the losses that seem to haunt them all. Riley Keough, Jaeden Martell, Richard Armitage and Alicia Silverstone co-star in the […]