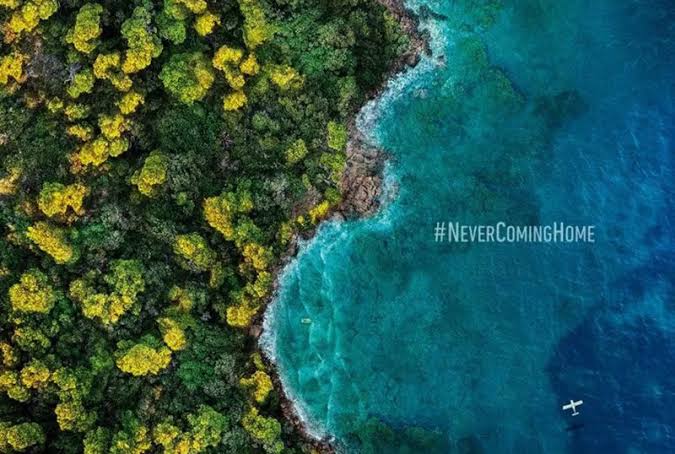 Blumhouse Productions and Sony Pictures have premiered the first trailers for “Fantasy Island,” a supernatural horror film adaptation of the classic ABC series of the same name.

In the film the Enigmatic Mr. Roarke (Michael Pena) makes the secret dreams of his lucky guests come true at a luxurious but remote tropical resort. But when the fantasies turn into nightmares, the guests have to solve the island’s mystery in order to escape with their lives.

Jeff Wadlow helms the film from a script he penned with Chris Roach and Jillian Jacobs. Jason Blum produces and the film opens in the U.S. on February 14th.