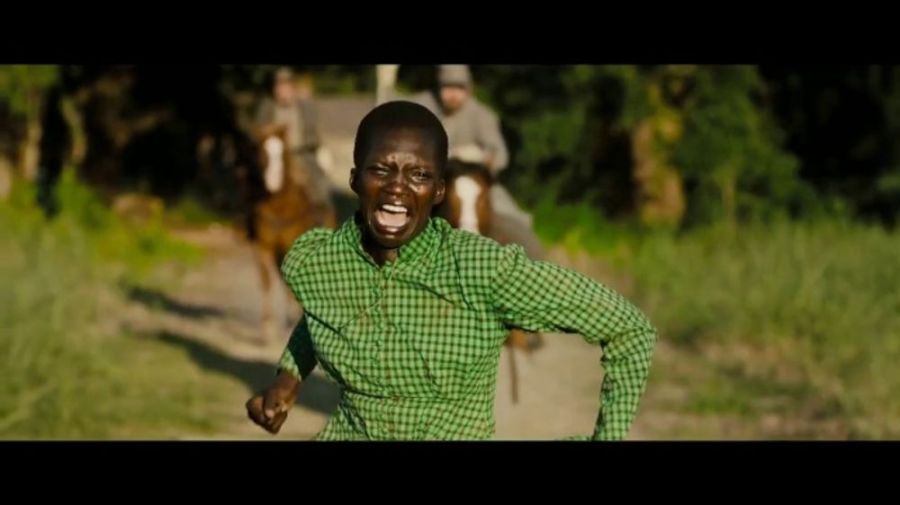 The story follows a successful author (Janelle Monae) who finds herself trapped in a horrifying reality and must uncover the mind-bending mystery before it’s too late.

The project serves as the feature writing and directorial debut of Gerard Bush and Christopher Renz.