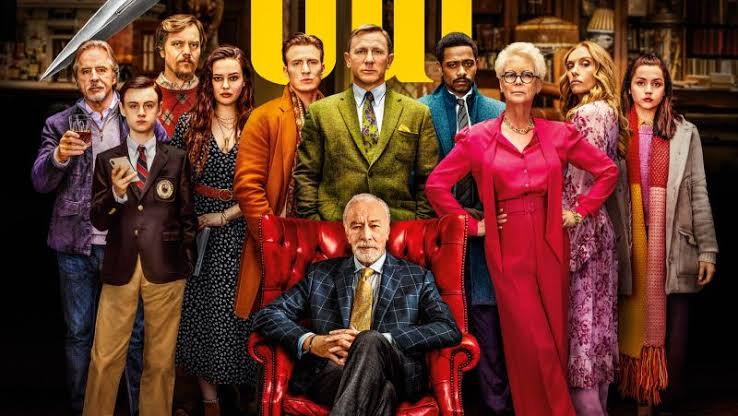 The full trailer has now arrived for writer/director Rian Johnson’s “Knives Out” which opens November 27th.

Plummer plays the patriarch of a wealthy family who dies following a party and so Stanfield and Craig’s detectives have to solve the case. Johnson has said various Agatha Christie-based films serve as his big influences though reviews suggest it turns into more of a dark satire of the 1%.