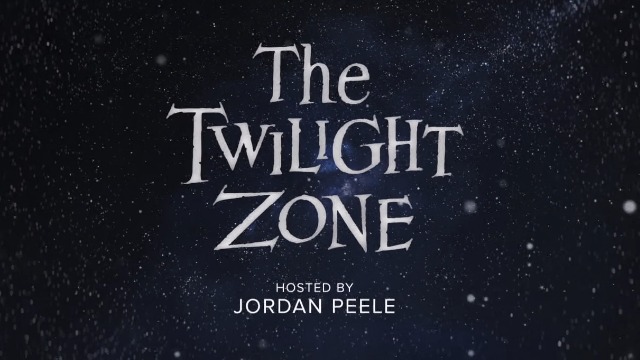 “The Twilight Zone” is an upcoming reboot of the sci-fi anthology series with this version hosted and executive produced by Jordan Peele.