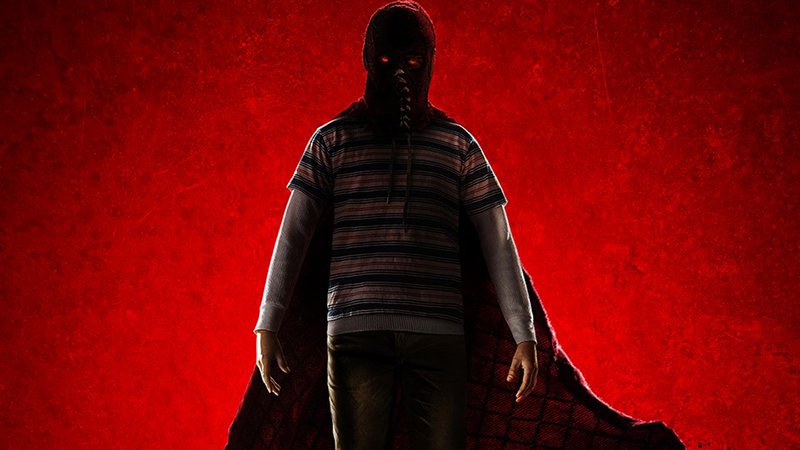 “Brightburn” works on being a twisted version of the Superman origin story – what if a child from another world crash-landed on Earth, but instead of becoming a hero to mankind, he proved to be something far more sinister?