Holt: “I keep… thinking about this story. There’s this video that… kills you. Seven days after you watch it. The second it’s over… the phone rings. And this voice says…”

If only the best laid plans worked out perfectly then maybe this latest film in this long dormant horror franchise would be good, not a knock-off of the original American remake “The Ring” (2002), that had so much going for it – an up and coming actress, Naomi Watts, as well as a director who was about to break out, Gore Verbinksi. This was of course a remake of the Japanese Horror film of the same name, which was, at the time, one of the scariest films around. Now in 2017 we are lumbered with this hollow remark and no amount of scene stealing by the great Vincent D’Onofrio can help this movie come off as nothing more than a curio.

“Rings” is primarily about college professor Gabriel who buys an old VCR, discovering a videotape trapped inside – you can guess what’s on the video. Elsewhere, Julia sees her boyfriend Holt off to college, but becomes concerned when he falls out of contact. She inspired to find him when a panicked girl, Skye, contacts her asking for Holt’s whereabouts. Julia meets Gabriel, following him to a private area of the college where a number of students are involved in an experiment involving the cursed video, watching and filming themselves, before passing the task to another person, called a “tail”.

Holt arrives shortly after. Unwilling to let Holt die, Julia watches the video, experiencing a vision of a door, and a mark is burnt on her hand. Turning to Gabriel for help, he notices Julia’s copy of the video is larger than usual. She watches it, discovering new footage hinting at the fate of Samara’s body. Gabriel sends them to the town where she was cremated.

Where to start? Its been fifteen years since the first film and I have to ask do the kids these days, who this film is aimed at, even know what a videotape is, and do they care? I would say no on both counts – and good on them!

This is more a re-boot than a sequel, you might think judging from the relative success the re-booted Blair Witch Project had and the welcoming back of M. Night Shyamalan, that this would be a good idea. However, what both these success stories had going for was a great cast, a very good idea and excellent directors. Unfortunately “Rings” misses out on originality and an original vision for the film from the director – relying on jump scares, the almost exact same premise from the first film and characters that might act in an original manner. There are logical leaps at time that make no sense as well long exposition that again make for a very trite storyline.

The director and writers seem assigned to the reboot rather than something that they should be doing, I hope the payday was worth it, because this film is entirely unsurprising and plays out just like you mighty think it would. It is odd because Akiva Goldsman is listed as a writer and he has a career that is not only Oscar worthy but he has started to direct his own projects. Unfortunately his recent career decisions seem to be a move in the wrong direction and he may be mirroring that other great hack, Damon Lindelof.

But give it a miss what has been seen cannot be unseen. 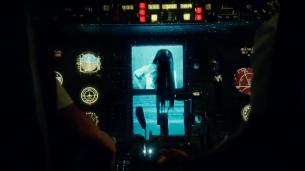 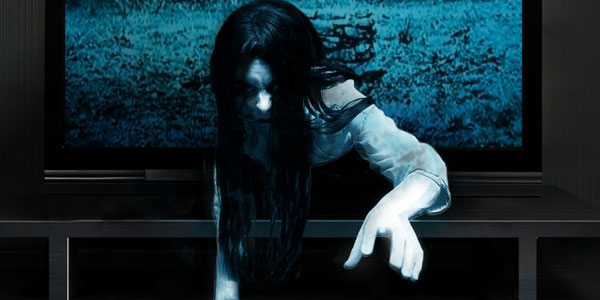