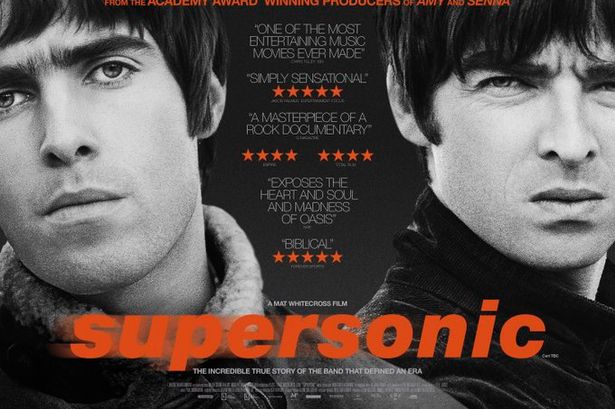 I need to be myself

I can’t be no one else

Give me gin and tonic

You can have it all but how much do you want it?

You make me laugh

Give me your autograph

Can I ride with you in your BMW?

You can sail with me in my yellow submarine

Its safe to say that if you don’t like this documentary then you just don’t get what makes Oasis a great band. Yes I am not using the past tense, but the present, as listening to their first two albums is like having the self proclaimed “greatest band in the world” still present in our lives. They were brave, talented, drunk and egomaniacs, we loved them for it – they had no peers and that’s just a fact.

Asif Kapadia the director of “Senna” (2009) and “Amy” (2014) bring us another unique look into possibly one of the most misunderstood bands of our time – Oasis – of course analyzing the Gallagher Brothers relationship with each other and other members of the band is complex and the current interviews prove that as it becomes clear that this has a “Rashomon” (1950) like structure to it.

The film starts and ends with their dominating and triumphant performances at Knebworth in 1996, where they were at their peak and the 250,000 fans that were there can attest to that. The film through archive footage and interviews (the interviews are archive as well as current) charts the journey from scrappy upstarts to the biggest band in the world, their highs and lows, their fights (and there are plenty of those) to the fun they had – and the Spinal Tap like rotating of bass players.

The bands tours around the UK and from their to Japan and America and back again show a band that was having fun and leaving a wake of chaos in their paths – and the growing skill of Liam as a front man and Noel as a songwriter – and I would argue the music he wrote on their first two albums stacks up against any songwriter ever.

It’s a great journey and Noel states it simply over footage of those legendary Knebworth concerts that it was not about him or the band or even the music – it was about the people that watched them, and witnessed what was happening at the time and loving their music – Noel and Liam have fond memories of that concert and that point in time – more than one band member says maybe they should have stopped then but as Noel says once you kiss the sky you want to keep chasing it – I for one am glad they did.

As far as music goes to my ears the songs haven’t aged a day and are just as great now as they were then and that might come down to the wall of sound production as listening to it only makes you want to sing along.

This is a must watch!

Enjoy and turn it up up up! 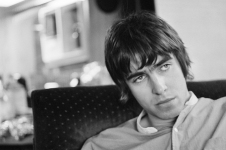 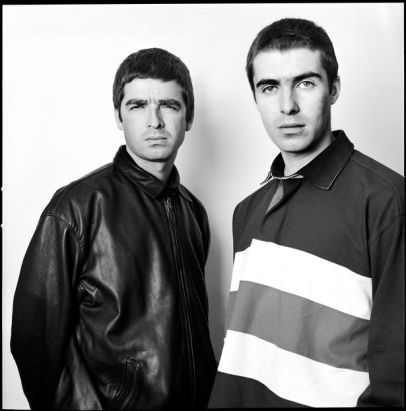 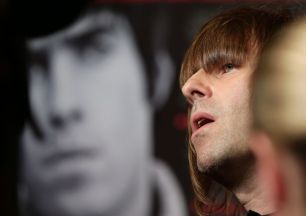 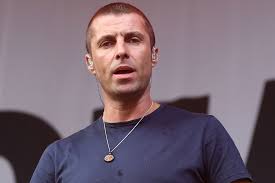