Donnie: “Why are you wearing that stupid bunny suit?”

Frank: “Why are you wearing that stupid man suit?”

This week sees the release of the 15th anniversary bluray of “Donnie Darko”, a film that has, like so many others has survived and is remembered even though it was a financial disappointment in its very limited run. It did announce Richard Kelly, its writer/director, as a unique voice in cinema, and its leading man, Jake Gyllenhaal, as an actor to look out for.

Kelly has struggled to repeat the critical success of Darko, but Gyllenhaal has appeared in some of the best films of the past ten years or so, Prisoners (2013), Brokeback Mountain (2005), Nightcrawler (2014), Enemy (2013), End of Watch (2012) and many others. He is creating an acting legacy, and has learnt to steer clear of the big budget messes that seem to swallow potentially good actors his age.

Donnie Darko the film and Donnie Darko the characters are both cut from the same cloth in that they are both of their time and out of time. It seems like every five years or so the film appears in conversations and lists about the best films made, and it has an impact on those that see it to this very day. Good stuff!

The film follows Donnie as he struggles with some very existential issues over the period of twenty-eight days – he has a kind of sidekick in Frank, a large talking bunny who seems to have a sway over Donnie and who seems to know where Donnie is headed. The least said about the plot and story of the film the better, as it is one of those films that reveals more of itself in multiple viewings and deserves discussion about afterward.

The film boasts some of the best performances by actors who at the time could have been the main characters in their own films – it just shows how much the script was held in such high regard for some of these actors to appear in a low-budget first time directors movie. The standouts for me are Patrick Swayze as Jim Cunnigham a motivational speaker who is introduced to Donnie’s class and who later has an altercation with; Drew Barrymore as teacher Karen Pomeroy who is trying to help Donnie through this period in his life; Noah Wylie as Prof Kenneth Monnitoff who introduces Donnie to a book that becomes central to the charater and plot “The Philosophy of Time Travel”; Mary McDonnell as Rose Darko, Donnies mother who proves why she is one of the great unsung actresses of the past twenty five years. Some other great performances to keep an eye out for are Seth Rogen, Maggie Gyllenhaal, Jena Malone, Fran Kranz, James Duval and Katherine Ross.

The great thing about this new edition is that it contains a director’s cut and a wealth of extras, which I can say, only adds to the mystery around this great film. It has commentaries which are definitely worth listening to, as they will greatly increase the depth of this movie.

I recommend this Blu-ray as a must have and will make a welcome addition to any collection. 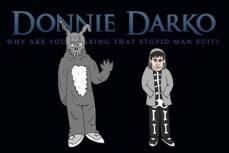 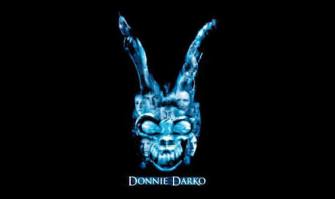 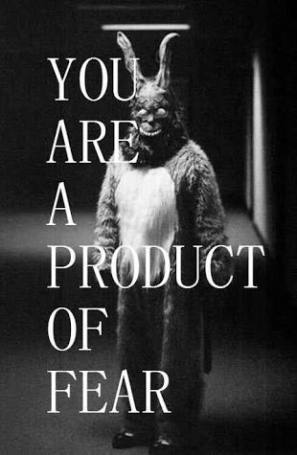 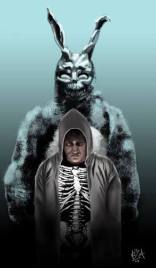