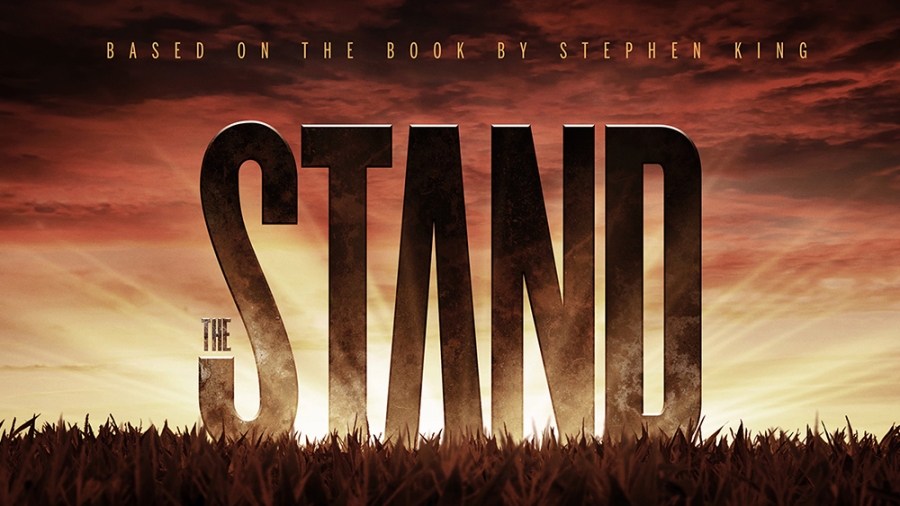 CBS All Access has released the full trailer for their nine-episode series adaptation of Stephen King’s post-apocalyptic dark fantasy novel “The Stand” which launches December 17th.

Josh Boone and Ben Cavell are the producers behind the series in which a computer error in a Defense Department laboratory leading to a pandemic and a bleak new world stripped of its institutions and emptied of 99% of its people.

A handful of panicky survivors choose sides as good rides on the frail shoulders of the 108-year-old Mother Abigail — and evil are embodied in a man with a lethal smile and unspeakable powers: Randall Flagg.