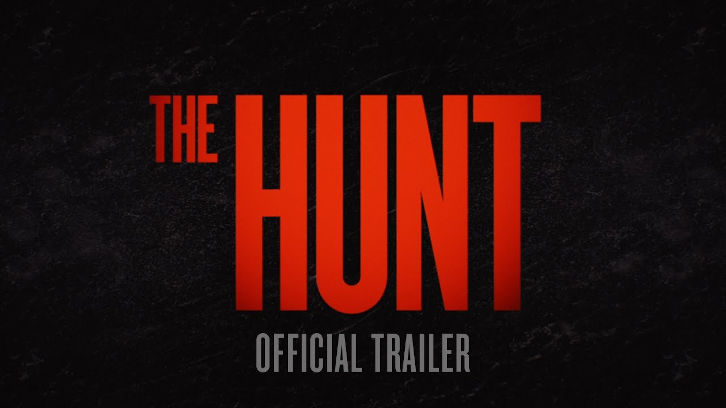 The latest trailer for “The Hunt” (2020) has been released following on from its postponed release date which now sees the movie arriving in March.

Jason Blum and Damon Lindelof produce the film which follows twelve strangers who mysteriously wake up in a forest clearing only to discover that they are being hunted for sport by a group of rich liberal elites. Betty Gilpin, Ike Barinholtz, Hilary Swank, Emma Roberts, Ethan Suplee and Justin Hartley star.