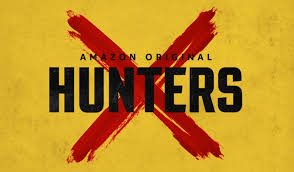 Set in New York City in 1977, the inspired by a true story tale follows a group known as The Hunters who discover that hundreds of former high-ranking Nazi officials are living among them and conspiring to create the Fourth Reich in the U.S.