Rick: “Sometimes Science is More Art than Science, Morty. A lot of people don’t get that.”

“Rick and Morty” (2015-present) is an animated television series that follows the misadventures of cynical mad scientist Rick Sanchez and his good-hearted but fretful grandson Morty Smith, who split their time between domestic life and interdimensional adventures.

Season three picks up after Rick manages to escape and force the Federation out of Earth. Jerry wants Rick removed from their lives, so he asks Beth to choose between him and Rick. Beth chooses her father and Jerry leaves the house. While Jerry struggles to manage his new life, Beth uses her time away from her husband to discover her independence again, but she finds herself in an existential crisis. The children handle their parents separation by making an effort to determine their own lives. Morty begins to frequently defy Rick in their adventures, while Summer shows a darker side of herself. Despite his success in driving his son-in-law away from the house, Rick remains unable to bond with his daughter and his grandkids. This makes them realize how much they need Jerry, who is eventually welcomed back to the family. 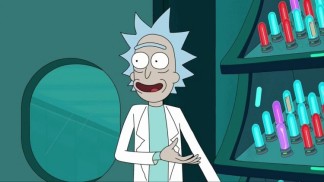 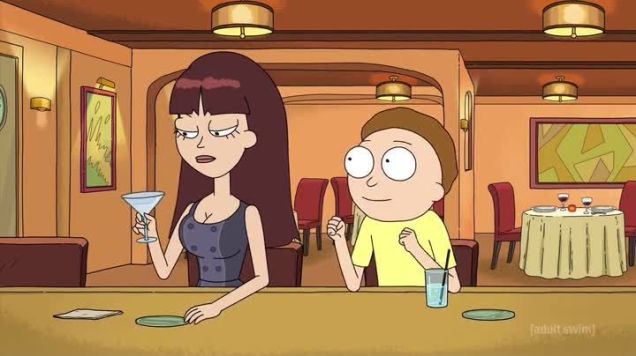