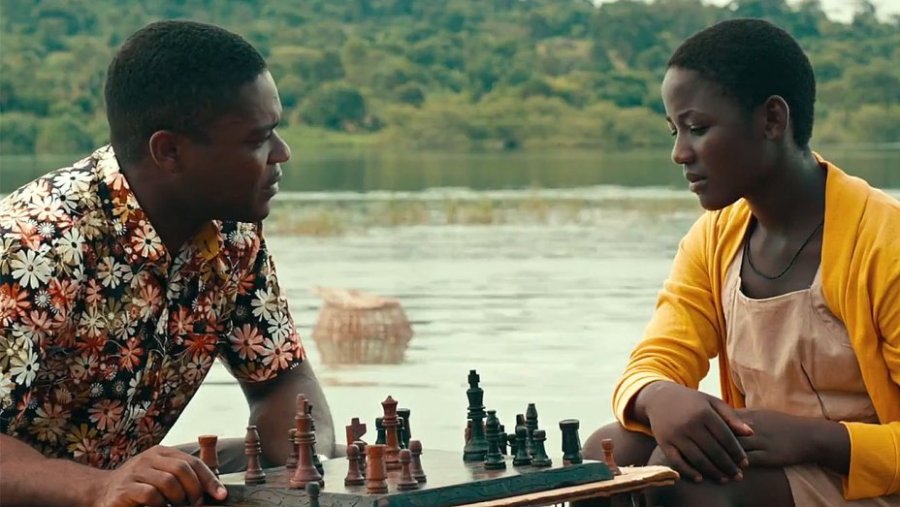 Mira Nair, one of the most accomplished writer/directors to be working today brings the true story of Phiona a Ugandan who learns to identify herself through the art of playing chess, to the the screen in “The Queen of Katwe” (2017) an overlooked film from this years Oscar race. The Indian born and educated Mira Nair has produced and dircected some of the best films and documentaries over the past thirty years, from her stunning debut “Salaam Bombay!” (1988)

“The Queen of Katwe” is a loving character piece about Phiona (Madina Nalwanga), a young girl living in the slum of Katwe in Kampala, Uganda with her family struggling with everyday life. Her world changes one day when she meets Robert Katende (David Oyelowo) at a missionary program. Katende coaches soccer and teaches children to play chess. Curious, Phiona approaches and learns the game. She becomes fascinated with it and soon becomes a top player under Katende’s guidance. Over several years, her success in competitions and tournaments leads to greater competitions, stress, and identity issues.

This may sound trite but the chances and outlook one has on life should not be dictated by where you are born, but for Phiona and her family and friends this is exactly how it is. Not only that but it is heartbreaking when your own family is unable to help you succeed at anything and you must rely on the kindness of strangers. It is testament to Phiona that she was able to find her own way and make her own decisions to learn how to play competitive chess. So not only did Phiona show the requisite skill in learning and playing she became determined to be the best, which of course she is.

Mira Nair directs “The Queen of Katwe” like she was born to do tell this story and coupled with the new star power of David Oyelowo and Lupita Nyong’o she tells a story that doesn’t rely on sorrow or pity but uses empowerment, love and kindness to show the growth of not only Phiona but her friends and family. There may have been the temptation to play on easy emotions but Nair stters us away from that and uses her actors wisely, not telegraphing the film at all.

The cast is incredible and it may hard to believe but this is Lupita Nyong’o’s first role in a live action film since she won her Oscar two years ago – shame on Hollywood for not giving her roles to shine in – she is a real talent. This is Madina Nalwanga first film and you wouldn’t know it – she shines in every scene she is and you are unable to take your eyes off her – not an easy task considering her co-stars – she is the leader on screen and all cues are taken from her. I really hope that Madina is able to make more films, and is given that opportunity, she is a true talent.

I, like most people am unable ti imagine what it is like to be born and raised in a country like Uganda with its history that unfortunately defines it in most peoples eyes but it is refreshing to see a story like this unfold in that country. It is easy to imagine the kind of hardships people do go through and that this would have a most adverse effect on their lives and their emotional stability may be effected by the way they live their lives. This film however lets us discover and enjoy how a real family behaves, all the ups and downs as well as the discovery of what it means to have love in your life.

I recommend this film highly and it is one of those movies that could be re-watched at any time. On a personal level I do not understand how a film like this is not in an awards race when something as ordinary and dull like “Hacksaw Ridge” (2017) is nominated and winning awards. 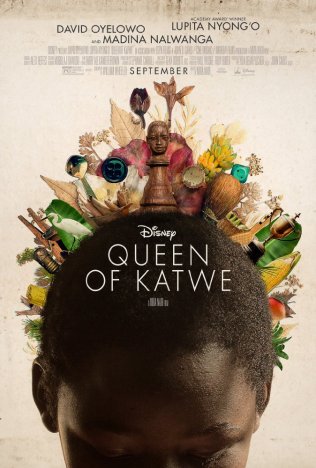 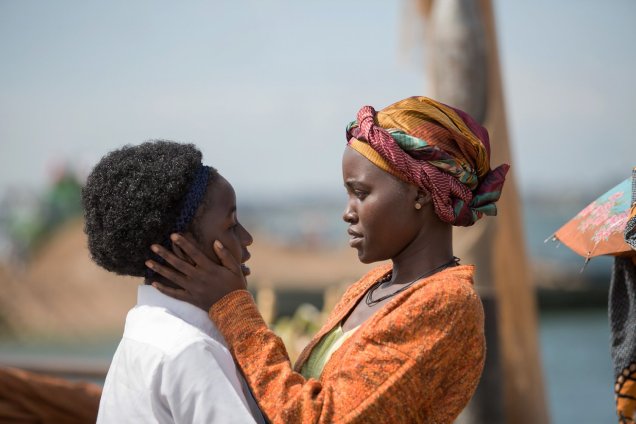