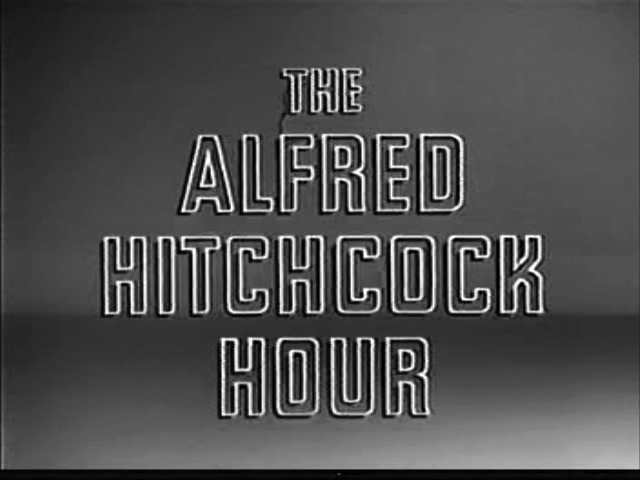 Alfred Hitchcock: “Fear isn’t so difficult to understand. After all, weren’t we all frightened as children? Nothing has changed since Little Red Riding Hood faced the big bad wolf. What frightens us today is exactly the same sort of thing that frightened us yesterday. It’s just a different wolf. This fright complex is rooted in every individual.”

Alfred Hitchcock is one of the greatest directors to ever create films, his legacy is complete and his films are timeless. His masterpiece is arguably “Vertigo” (1958), although of course he made many other amazing films – check them out!

While his films had made Hitchcock’s name strongly associated with suspense, the TV series made Hitchcock a celebrity himself. His irony-tinged voice and signature droll delivery, gallows humor, iconic image and mannerisms became instantly recognizable and were often the subject of parody.

The Alfred Hitchcock Hour premiered on 20 September 1962, three months after the conclusion of the seventh and final season of Alfred Hitchcock Presents. In its new incarnation with a 50-minute running time, the show lasted for three seasons. All three of these seasons are included in the DVD Box set.

The three seasons still look very good in terms of today’s standards and the stories are still excellent even if a little dated in terms of content – but the overall themes remain relevant.

Naturally, the language and violence are nothing that audiences are used to today, but they are sophisticated enough to want sharp and compelling storytelling, great acting and something that could look perfectly at home on the big screen. That’s what you get with The Alfred Hitchcock Hour. The picture is razor sharp and of outstanding visual quality, whilst the mono audio soundtrack is as clear as a bell. The episodes range from being deadly dark to humorously macabre, and just watching Hitchcock slyly put down the shows sponsors, as well as his opening and closing skits, is worth the price of admission. 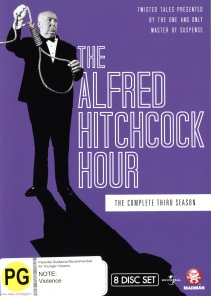 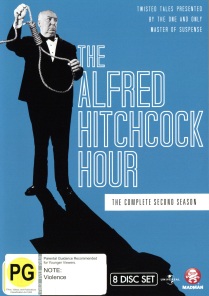 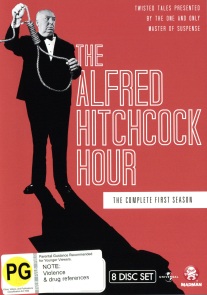 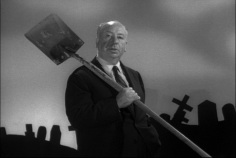 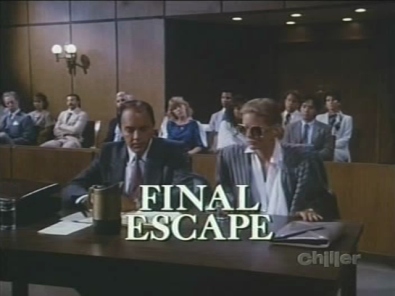 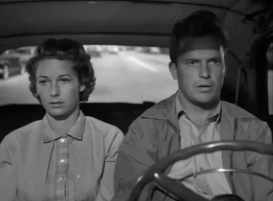 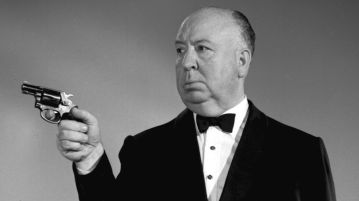